DREAM Big | In the Classroom 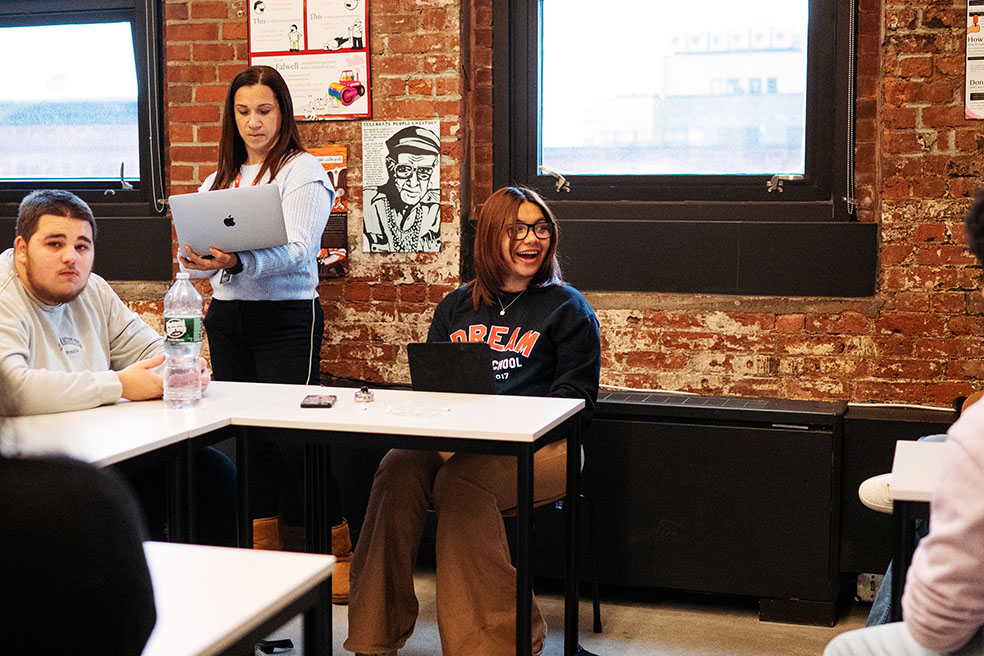 The sun had barely risen over the Harlem River as DREAM Charter High School students began to arrive at 20 Bruckner Boulevard on January 9. After leaving behind DCHS’s original East Harlem location before the holiday break, this was the first school day of 2023, but more importantly, it was students’ first day of school at DREAM’s newest home in the South Bronx.

What the students found when they entered the building was a 120-year-old former ice house—built by Colonel Jacob Ruppert, a brewer and developer of the first Yankee Stadium—transformed into a school equal to their biggest dreams and highest aspirations.

Designed by world-renowned architect Sir. David Adjaye, 20 Bruckner includes a state-of-the-art gym with a regulation-size basketball court; a cathedral-style, light-filled library space; STEAM quad featuring specialty classrooms and laboratories; double-height arts wing with built spatial flexibility; and a rooftop that will function as an outdoor classroom, play space, and garden. In addition, the building has two dining halls and a fully equipped kitchen that will support a scratch-cooking meal program. Bronx graffiti legends Tats Cru created a large-scale mural on the third floor depicting DREAM’s organizational history, with more local artists to be confirmed for building-wide art activations. And, multiple classrooms and other shared spaces feature sweeping views of the Harlem River and the Manhattan skyline.

“To be in this building is very exciting,” said 11th grader Milanni Gidron. “This is something that we’ve been talking about for a very long time, and the suspense has built up. To finally be in it, it feels like the first day of school all over again, and I’m excited to be here.”

While DREAM Charter High School students get settled in their new space, DREAM Mott Haven Elementary and Middle Schools prepare to move into the building in the fall of 2023. Eventually, 20 Bruckner will serve approximately 1,300 New York City students and their families.

You can watch more highlights from DREAM Charter School’s first day at 20 Bruckner in the video below. 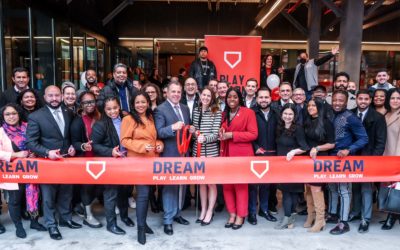 It was a bit of a reunion on January 19, as DREAM leadership, staff, alumni, friends, and longtime supporters packed the Arts Wing of the... 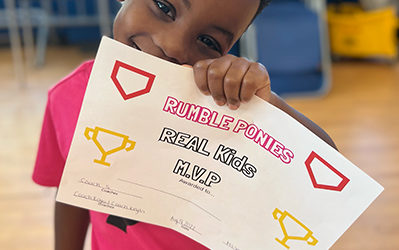 All Kids Can: DREAM’s 2022 Student Achievement

At DREAM, we serve students with a wide range of backgrounds and needs. 99% are students of color, while 88% qualify for free or reduced lunch. 29%... 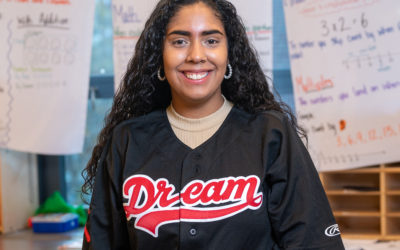